Following his appointment, Jim was a featured guest on the 95.3 WBCK Morning Show with Tim Collins. During the segment, Jim discussed his upbringing, his focus on helping to build up local business in Battle Creek, and the progress that’s being made in the area.

You can watch the full interview below. 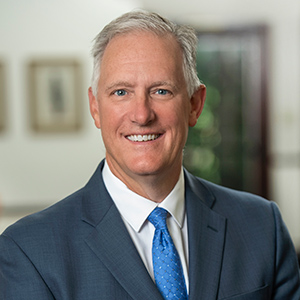