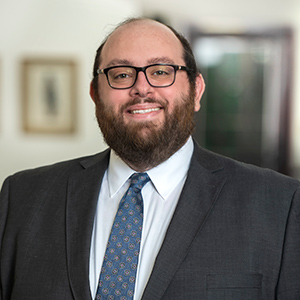 Charles Bogren adheres to the philosophy that clients deserve a frank, honest, and hardworking advocate to best serve their interests. He brings this work ethic – along with a sense of humor – to the litigation, business transactions, and municipal matters he handles every day.

In law school, Charles also served as the president of the Federalist Society and as both a staff editor and business manager of the Kansas Journal of Law & Public Policy. As a member of the Moot Court Council, Charles finished second at the Hassell National Constitutional Law Competition, and was a semi-finalist at the National Native American Law Student Association Moot Court Competition.

Charles joined Kreis Enderle as a summer associate in 2017 and became an associate in the firm’s Kalamazoo office a year later after earning his Juris Doctor with a Certificate in Media, Law & Technology.

Posts by or including Charles Bogren 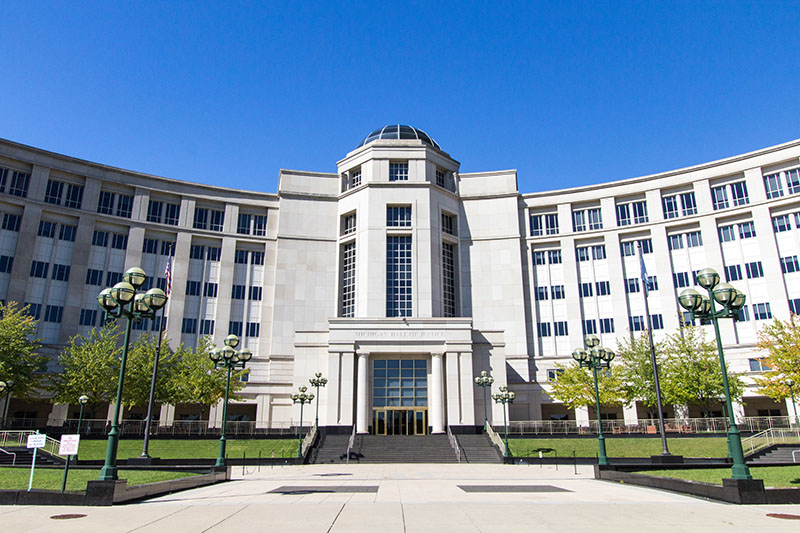 Michigan’s courts are currently closed for in-person matters in all but emergency situations. Each local jurisdiction has END_OF_DOCUMENT_TOKEN_TO_BE_REPLACED 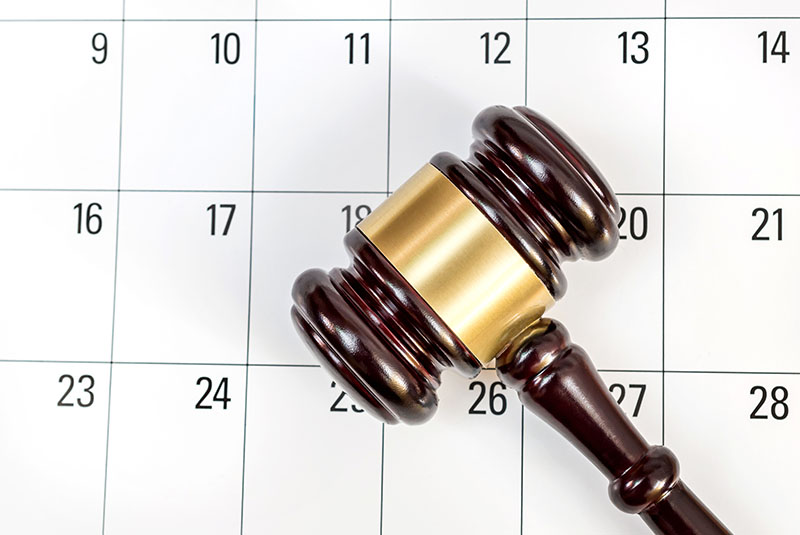 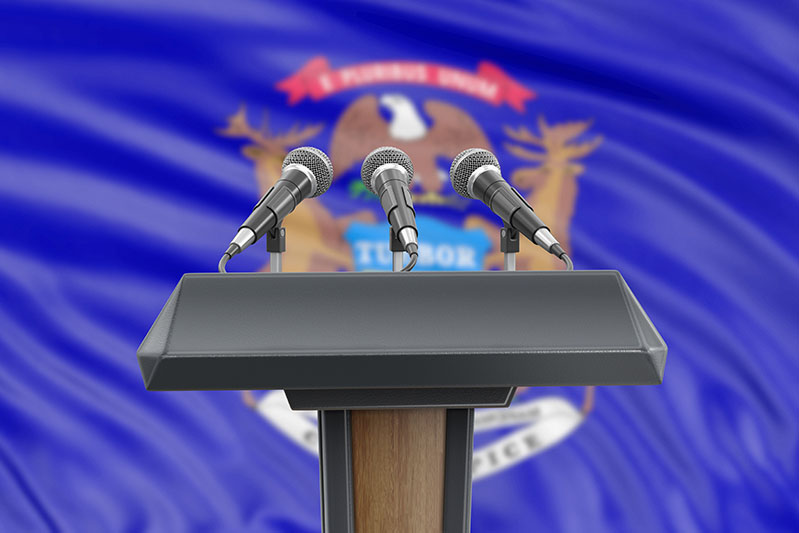 To “flatten the curve” of the coronavirus outbreak, many Americans have been ordered to shelter-in-place and practice END_OF_DOCUMENT_TOKEN_TO_BE_REPLACED 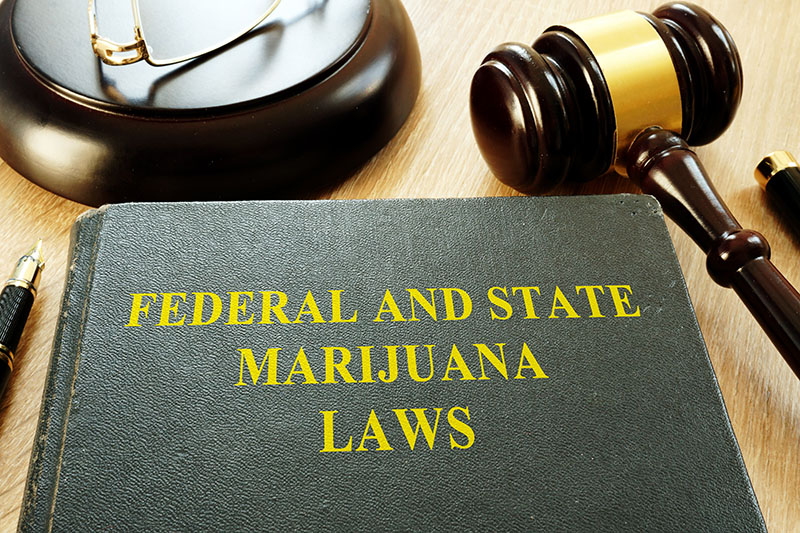 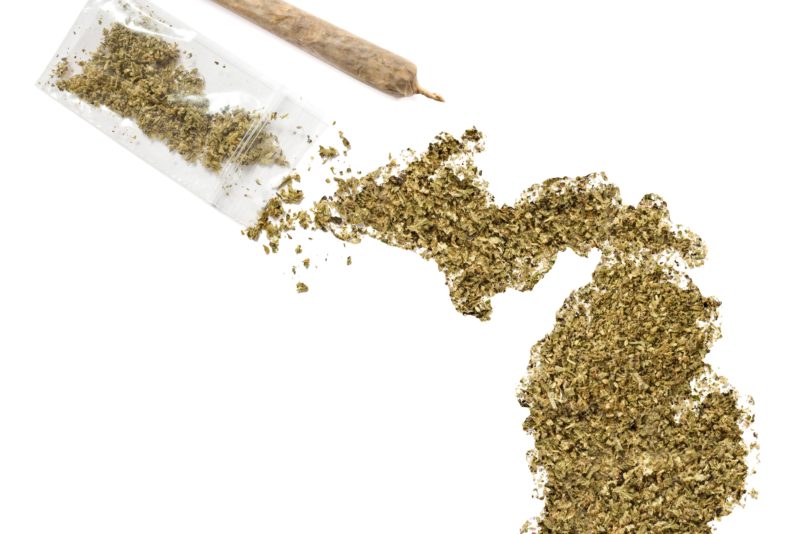 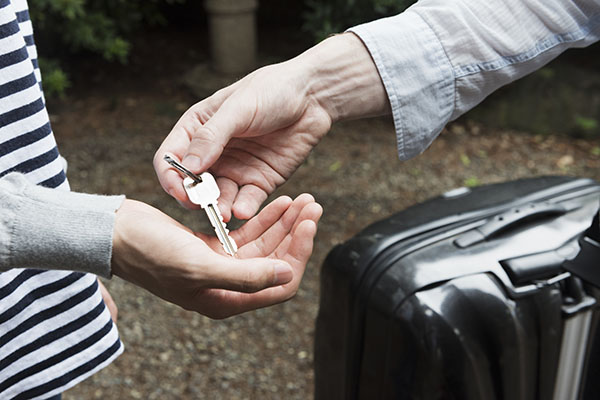 Homeowners’ Associations and Restrictions Against Airbnb and Other Short-Term Rentals

With the explosion in Airbnb, VRBO, and other home-sharing services, many homeowners’ associations (HOAs) are considering covenants END_OF_DOCUMENT_TOKEN_TO_BE_REPLACED