Kreis, Enderle, Hudgins, & Borsos P.C. is pleased to announce that attorney Vern J. Steffel Jr. has joined the Firm as an “of counsel” attorney. Vern has been practicing in the areas of business, real estate, and estate law, in the Battle Creek area, since 1975. Prior to joining Kreis Enderle, Vern was senior member of the Steffel & Steffel law firm, which he opened in 1978. Before Steffel & Steffel, Vern worked as an associate attorney with the former Battle Creek law firm of Allen, Worth, & Hatch.

Vern graduated with honors from Western Michigan University and went on to pursue his Juris Doctor from Ohio Northern University. He also attended the University of Notre Dame London Law Program during his term studying abroad. Vern served as managing editor of the Law Review while he was in Law School.

Outside of his law practice, Vern has dedicated over 30 years to the YMCA of Battle Creek where he was an active member of the Board of Directors. He is also on the board of the YMCA’s Sherman Lake Outdoor Center.

Vern is based out of the Kreis Enderle Battle Creek office and be contacted by email VSteffel@KreisEnderle.com 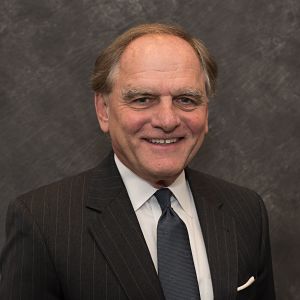